As part of NO MORE week, on March 18, 2014 I was privileged to attend a first of it's kind meeting at the White House: a roundtable of business leaders and advocates called upon to discuss building public-private partnerships aimed at helping end domestic violence and sexual assault in the United States. The meeting served as an opportunity to share strategies and concrete steps companies can take to address violence in their workplaces and communities.

During the gathering, we heard from several companies that are working to improve the status quo, including Avon, Macy’s, Allstate, Viacom, and Kaiser Permanente. 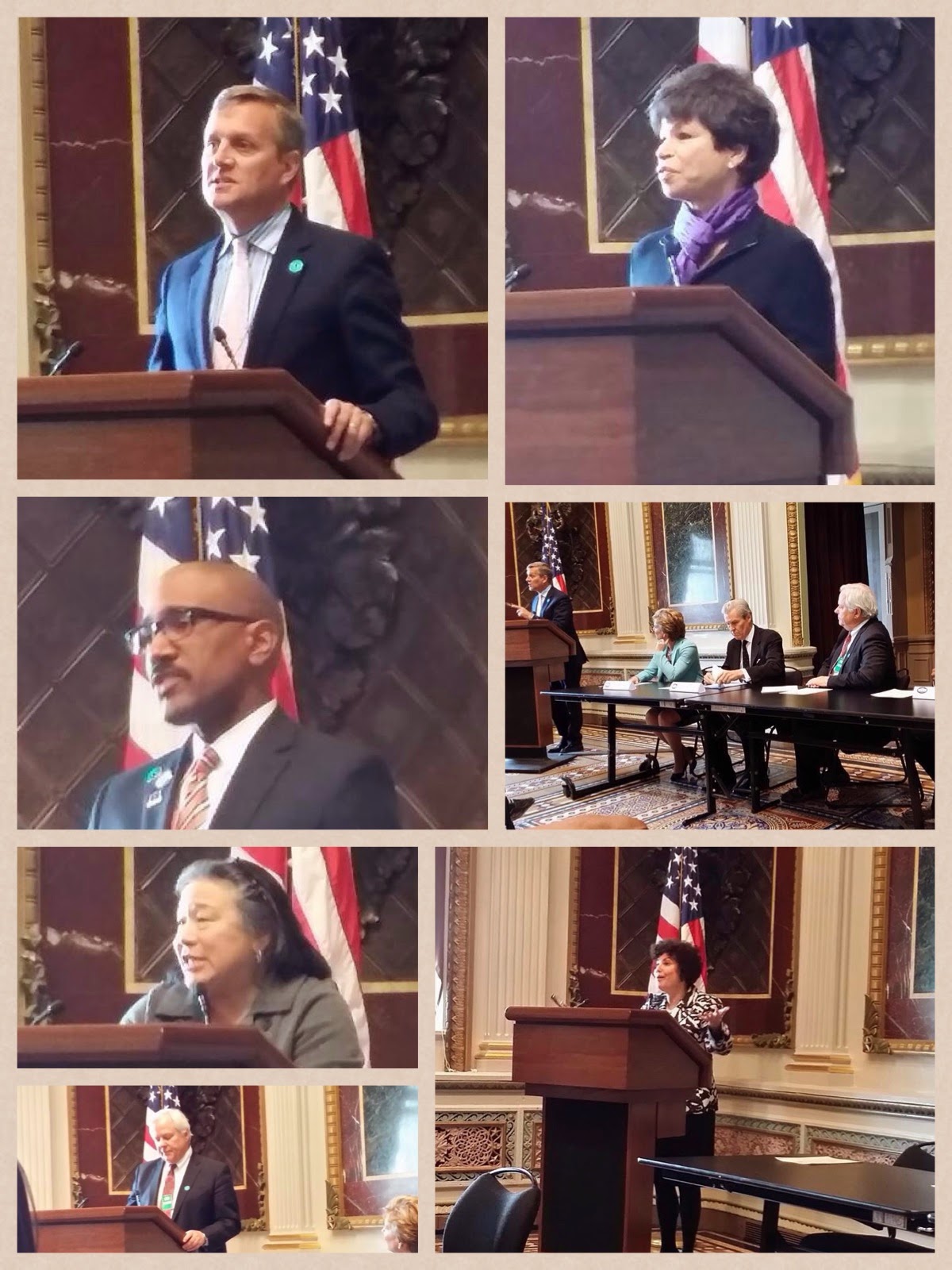 The outcome?  Major corporations joined forces to pledge millions of dollars in new commitments to help end domestic violence and sexual assault as part of a groundbreaking effort to increase private sector support of these urgent issues. For several of the corporations this is their first, significant and public endeavor to support domestic violence and sexual assault awareness, two issues that many corporations have historically shied away from tackling.

To learn more about NO MORE visit www.nomore.org.  To learn more about the work of the Corporate Alliance to End Partner Violence (CAEPV) and how we help workplaces address domestic violence, visit us at www.caepv.org or on Facebook at https://www.facebook.com/CorporateAlliancetoEndPartnerViolence.

Kim Wells
Kim Wells is the Executive Director of the Corporate Alliance to End Partner Violence (CAEPV), the only national nonprofit organization in the US founded by the business community to address domestic violence as a workplace issue. CAEPV (www.caepv.org) currently has employer members reaching over a million employees across the US with the message that domestic violence is "Everybody's Business."